Last weekend I attended JS Conf 2009 in Washington D.C. with a good friend of mine, we actually brought our wives too. The plan was to attend the conference while our wives saw the sites and toured the town. We couldnt have asked for better weather, all 3 days the temperatures were 80-90 and not a cloud in the sky.

The JS Conference itself was pretty awesome, I have never been to a web conference before so I dont have much to compare it with. It was a small conference of about 150 people, but all the rockstars were there including John Resig, Jeff Haynie, and Richard D. Worth among many others I was less familiar with. It being the first year of the conference, I wasnt quite sure how it would go down – but my friend and I were pleasantly surprised with how smooth it went. All the speakers did a bang up job, the sessions were about an hour each – which was the perfect amount of time.

Overall, I wish there were more hands-on type of sessions – a few sessions were pretty basic, but then there were a few that were really advanced – it was a nice mix. I’m still somewhat a newbie at OOP JavaScript, so it would have been neat to get a quick-paced session on best practices for OOP/JS. There were also smaller ad-hoc sessions that anyone could volunteer for day-of. The conf really opened my mind up to how much JavaScript it become a huge part of web and how a new sub-culture of developers is emerging.

There are rumors that JS Conf 2010 will be in NYC, if thats the case I will definitely go again! Although being in DC was fantastic, such an amazing city. 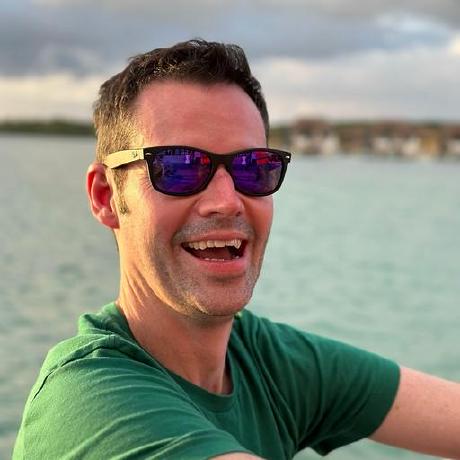